Social Exclusion and the Negotiation of Afro-Mexican Identity in the Costa Chica of Oaxaca. Mexico 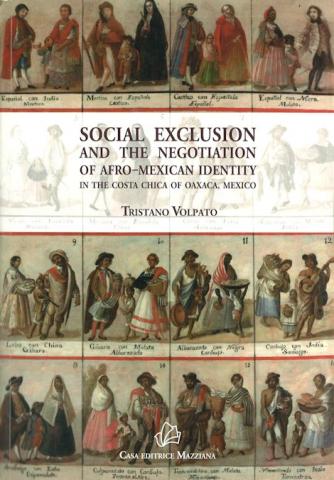 Afro-Mexican communities of the Costa Chica of Oaxaca show a particular high rate of ethnic exclusion and lack of cultural recognition existing despite attempts at both bettering the economic conditions of community members in the region and official recognition of their identity at national level. Such African descent communities then currently exist in a state of practical non-recognition on the part of both Mexican society and governmental intuitions, and they do not enjoy any kind of minority special right.

In order to study the problem of recognition for them, the book analyses three core point of the topic: the historical ways and meanings of blacks to the Mexican region; current African traditional elements of Costa Chica communities; some potential ways to institutionally recognize African communities and favor their integration into Mexican civil society.

The work offers, thus, a sociological vision of local identity by highlighting the relevance African culture actually has for the definition of Mexican history, national identity, and collective memory.